Fineurop Soditic acted as exclusive financial advisor to L-GAM in the acquisition of a stake in the Ancorotti Cosmetics Group from White Bridge Investments and other private shareholders. 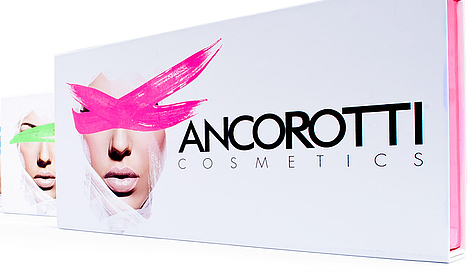 The redefinition of the corporate structure will keep unchanged the management team that has successfully led the Group to achieve a turnover of over Euro 100 million in 10 years of activity.

Established by Renato and Enrica Monica Ancorotti in 2009, the Group is a global leader in the development and production of make-up for third parties. Ancorotti serves over 300 international customers, including the major emerging players in the make-up sector, generating more than 85% of its turnover outside of Italy.

The Group employs over 300 people at its factory in Crema, 65% of whom are women.

The entry of L-GAM will allow Ancorotti to take a further step in its growth process with the aim of increasing the international markets penetration and expanding its commercial offer, also through future acquisitions.