National culture and differences. People from different cultures often communicate in starkly different ways. Consider the differences between how people in China and the United States highlight the key points in a discussion. In a meeting, a U.S. executive will typically state his or her main point right away, then follow it up with supporting evidence. A Chinese executive tends to talk in a more roundabout fashion, starting off with anecdotes and illustrations, and saving the big point for the end. Japanese people tend not to say “no” even though they disagree. In cross-border mergers there is a scope for misunderstanding. Confusion over what people had said or agreed to during the merger negotiations occurs.

Our added value to you in cross-border mergers include: 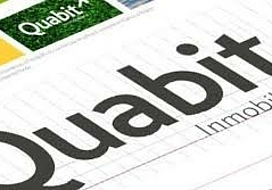 Quabit merges with Neinor by absorption 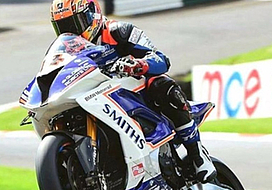 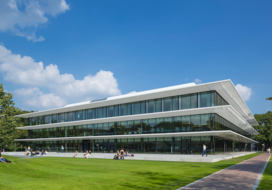 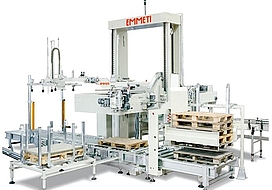 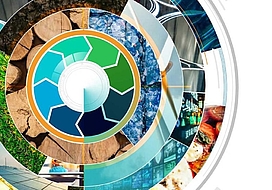 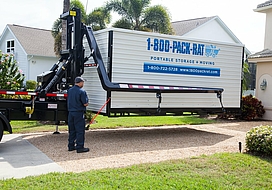 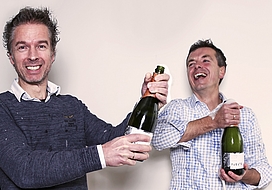 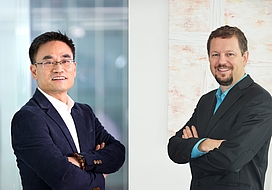