Fineurop Soditic acted as exclusive financial advisor to Consilium SGR in the sale of Tucano Urbano S.r.l. to Mandelli S.r.l. 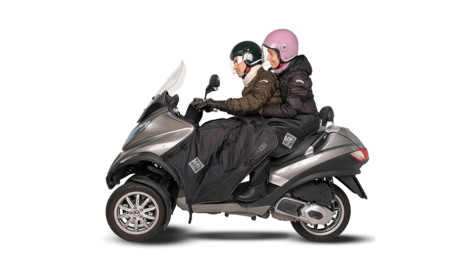 Based in the outskirts of Milan and established in 1999, Tucano Urbano is a leading player in the clothing and accessories sector for motorcycles and scooters in Italy, with an expected 2021 turnover exceeding Euro 15 million.

Tucano Urbano serves over 1,000 customers, with a consolidated presence on the Italian market and on the main European markets including France, Spain and UK.

Mandelli is part of a Group founded in 1945 and based in Carate Brianza (MB). The Group is active in the two-wheeler sector and operates in the European market as a manufacturer of bicycles and accessories under the Brera brand as well as clothing and accessories for motorcyclists. The Group employs around 250 people and expects to post consolidated revenues of over Euro 60 million with an EBITDA margin of around 12%.

Mandelli and Tucano Urbano complement each other in their respective competences. The synergies between the companies will allow the Group to achieve a solid path of growth and further consolidation on the reference markets.