Clean-tech expert advises The Grand Lyon on its Clean-tech policy issues. Coaching of Clean-tech companies selected by the Grand Lyon. Support and Clean-tech referent of the city's delegation during abroad missions. 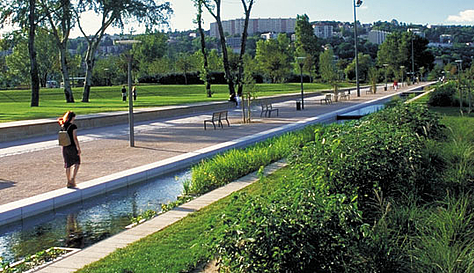 The Grand Lyon, now called Urban Community of Lyon, is the former intercommunal structure gathering the city of Lyon (France) and some of its suburbs.