Fineurop Soditic acted as financial advisor to White Bridge Investments II in the acquisition of a majority stake in Alpha Test from Aksìa Capital IV, that acquired a controlling stake in the Company in 2017. 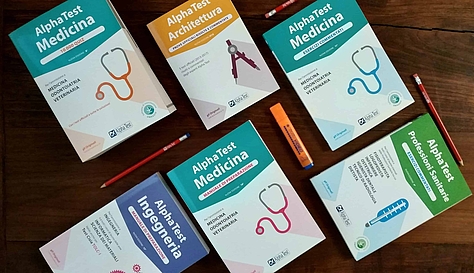 Established in Milan in 1987, Alpha Test has become one of the largest Italian publishing groups specializing in books and courses for preparation at university admission test.

Alpha Test offers a wide range of services, with a catalogue that includes more than 600 titles, 100 new editions per year and over 50,000 hours of lessons offered in 41 Italian cities.

The deal aims to boost Alpha Test development strategy and to support the creation of a platform to aggregate and consolidate the education sector, highly fragmented both in Italy and in Europe.